It’s been a wet and very dismal week so far, but luckily it doesn’t affect me in any way – I’ve always disliked this ……..island. Life isn’t so bad though. In fact, we have some right old times now and again. The party next Saturday 18th should be fabulous, especially if yours truly has a few drinks. 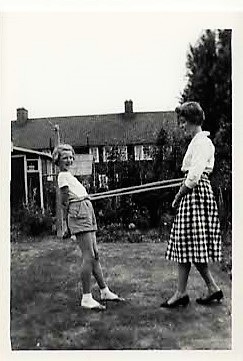 And you really are a darling. The Valentine was wonderful. Honestly, I’ve never met anyone like you. All the other males I’ve ever known have never remembered any special dates, be they birthdays, monthly anniversaries or Valentine days. So, you may gather from that, that you have lost your bet. – or did you win it? I couldn’t make out which side you were on.

Hello darling! Have just returned from the pictures after seeing ‘Saturday Night and Sunday Morning.’ It was a terrific film in my opinion. It’s the sort of film I would see again. The star, Albert Finney reminds me of Lawrence Harvey whom I regard as at the top. Did you see him in Room at the Top a couple of years back? That film was an education to me. Perhaps you can vouch for that if you’ve seen it – the film. 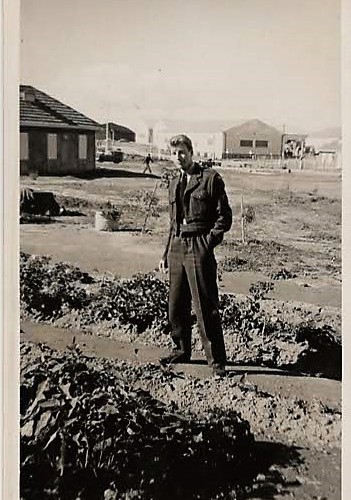 I like getting letters when I don’t expect them. The spare one came by midday post today and I only got your last one yesterday. Dad said, ‘what’s the matter, is he confined to barracks, or something?’