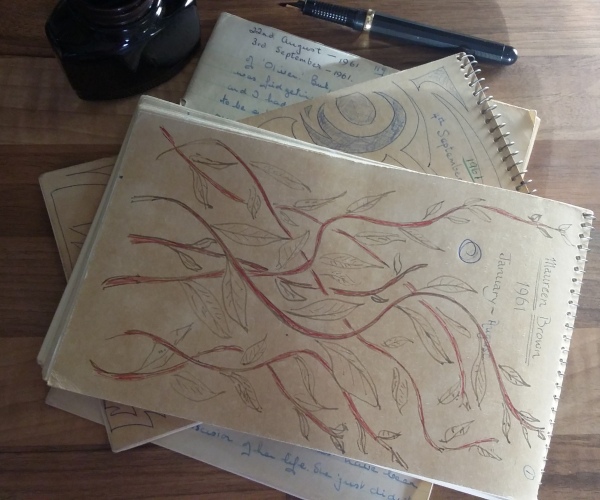 As Michael is going on holiday tomorrow we went out this evening.  To the Sports Club again and again I caused a stir.  We were sitting in a corner talking and everyone who came in turned and looked, then looked again.  Michael said the same faces are there week after week and a new one attracts a lot of attention.

Carol came in to work this morning bursting with what she considered ‘great news.’ She and Clive had been talking about Michael last night and Carol remarked that he was quite a gadabout.  Clive denied this and said Michael was settling down now.  ‘All his friends are going steady and Michael is getting serious.’  Carol was choked when I told her I knew that.

My 18th birthday and what a ghastly day it has been.  Jennifer brought my cards up to me this morning and amongst them was a parcel.  Oh, it was such a disappointment when I saw it was from Germany and not from Cyprus.  The only card I got through the post was from Michael, which was sweet of him.  I’m pleased he remembered me.  What a mingy lot of relations I’ve got.

Jim Reeves – Am I That Easy To Forget?